Martin has been conducting music for most of his life, starting early as an eleven year old in the Salvation Army and going on to conduct opera, choirs and orchestras as a student, a University Lecturer and more recently as a freelance musician. He was Director of Performance at the University of Sheffield, conductor of the North Yorkshire Chorus for twelve years and Conductor of Hull Choral Union.

Martin, as a professional tenor soloist has numerous broadcasts and recordings to his name. He has sung oratorio concerts world- wide and is a Gentleman of the Chapel Royal, Hampton Court Palace.

He has now been Music Director of Maidstone Choral Union since 2008.The members of MCU certainly benefit at every rehearsal from his lively and engaging manner, his professional knowledge and his expertise. We all feel that we are becoming better singers. 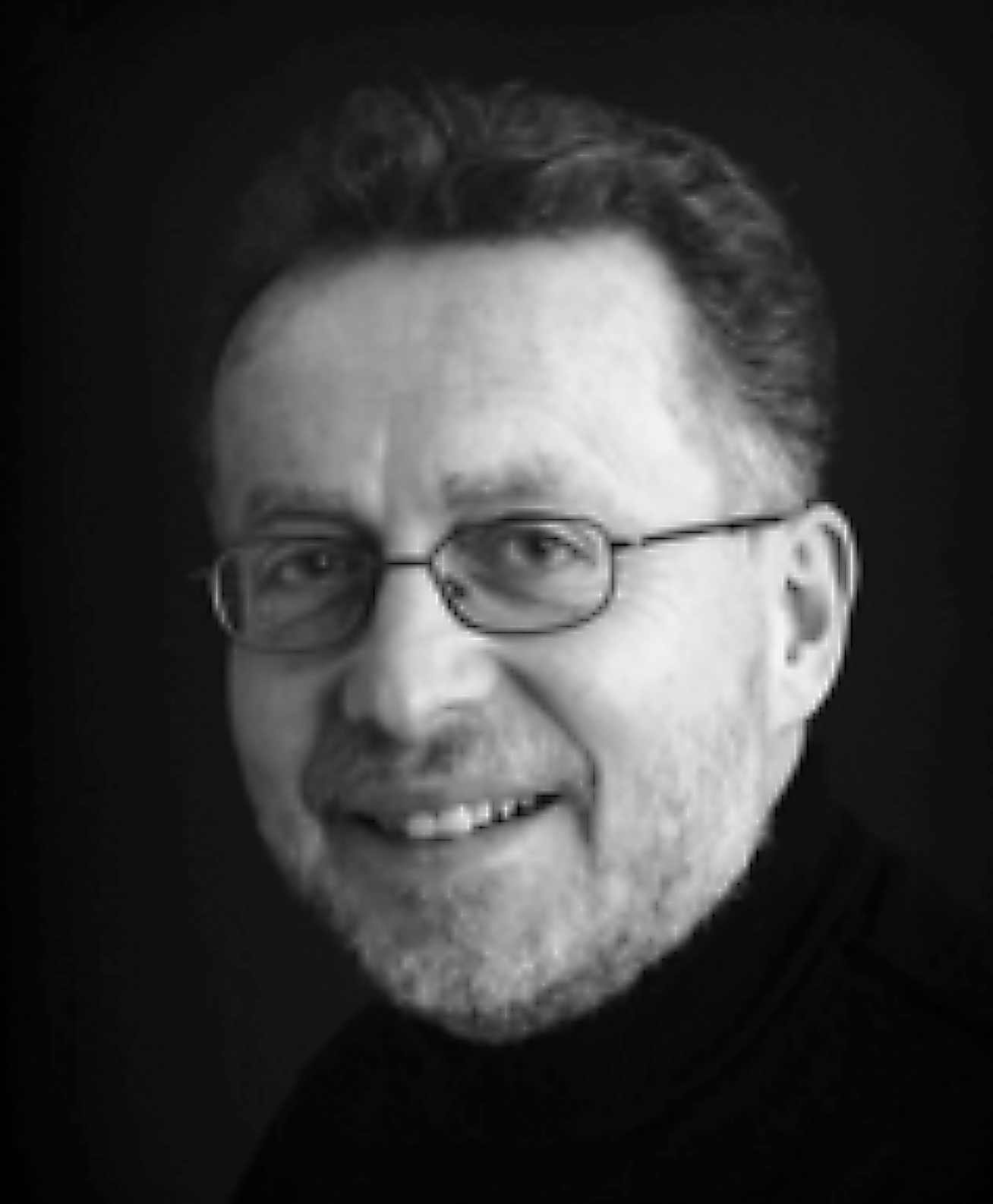 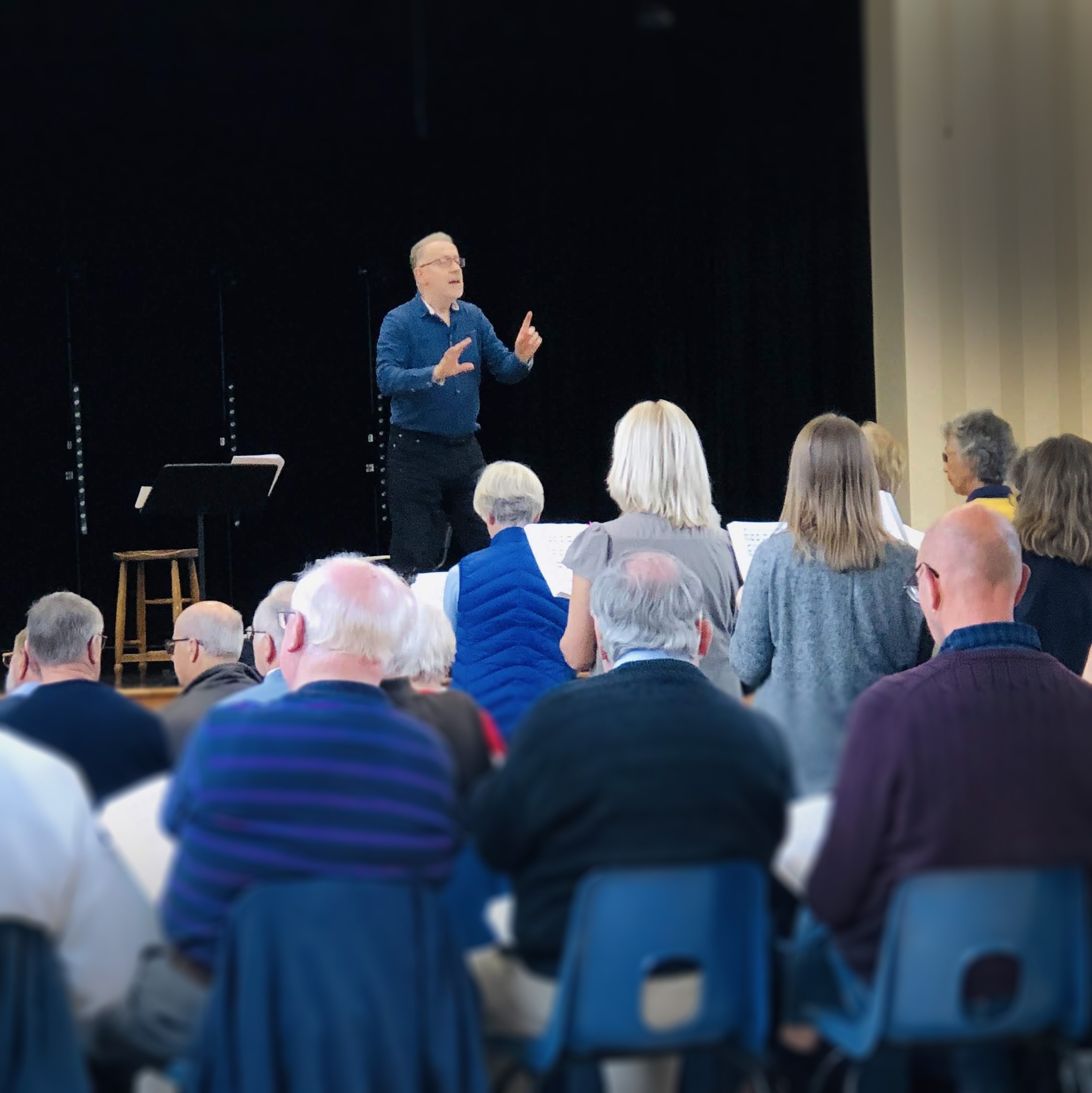 Tenor Martin Hindmarsh has had a long career in music and for much of that time combined concert singing with lecturing in music at the University of Sheffield. He grew up in a family where the possession of a singing voice was the norm and in an environment, the Salvation Army, dominated by music making. It was not until Martin had already embarked upon his academic career that it was suggested to him that his voice had some potential. Within a short while he was both singing roles and conducting operas for a local amateur opera company, the South Yorkshire Opera. Professional engagements soon followed with choral societies initially in the North of England, then throughout the UK and eventually across the world, both as soloist and a professional chorister. Martin joined the BBC Northern Singers and made numerous recordings and concert appearances with them, often taking solos. He gave the first broadcast performance of the Cantata for tenor and chorus Walden by David Gow and has also appeared as a soloist with the BBC Philharmonic and the Northern Sinfonia. He gave the first performance and made the premiere recording of Unholy Sonnets by Phillip Wilby with Grimethorpe Colliery Band. In 1994 Martin auditioned for the chorus of the Bayreuth Festival. This was life-changing, because not only did Martin spend the following fifteen or so summers singing Wagner at Bayreuth, he also met his wife, mezzo soprano Jennifer Westwood there.

Throughout all this time, Martin was balancing the demands of a University lecturing with an increasingly busy performing schedule.  In 2007 he took the decision to leave his academic post and concentrate on a full-time freelance career. In addition to his solo work, he now directs the Maidstone Choral Union and has sung regularly with the choruses of The Royal Opera and English National Opera and with the BBC Singers. He is a Gentleman of the Chapel Royal, Hampton Court Palace and has had a number of his settings and carols performed there by the choir.

This website uses cookies to improve your experience while you navigate through the website. Out of these cookies, the cookies that are categorized as necessary are stored on your browser as they are essential for the working of basic functionalities of the website. We also use third-party cookies that help us analyze and understand how you use this website. These cookies will be stored in your browser only with your consent. You also have the option to opt-out of these cookies. But opting out of some of these cookies may have an effect on your browsing experience.
Necessary Always Enabled
Necessary cookies are absolutely essential for the website to function properly. This category only includes cookies that ensures basic functionalities and security features of the website. These cookies do not store any personal information.
Non-necessary
Any cookies that may not be particularly necessary for the website to function and is used specifically to collect user personal data via analytics, ads, other embedded contents are termed as non-necessary cookies. It is mandatory to procure user consent prior to running these cookies on your website.
SAVE & ACCEPT